While there are several predictors of divorce that Drs. John and Julie Gottman have researched, there are a few that are more significant than others in their high predictability of divorce.  In a previous post we covered The Four Horsemen of the Apocalypse – Criticism, Contempt, Defensiveness, and Stonewalling. Now let’s talk about two more elements of relationships that raise divorce predictions from 82% with just The Four Horsemen present to 90% plus.

These elements are: Harsh Startups and Failed Repair Attempts.

Failed Repair Attempts happen when one or both people are trying to repair a previous conversation and they can’t prevent negativity from escalating out of control.  Failed Repair Attempts is a primary factor for unhappy relationships.  Every relationship has had some criticism, contempt, defensiveness, and stonewalling at times but if you can’t repair the times that they happen not only does your unhappiness with the relationship increase but the likelihood of divorce increases as well.

Enough about Predictors of Divorce! Stay tuned for upcoming posts about Divorce-Proofing Your Marriage. Hooray! 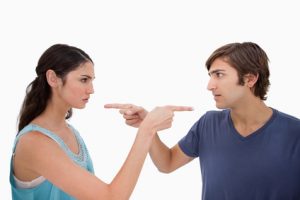 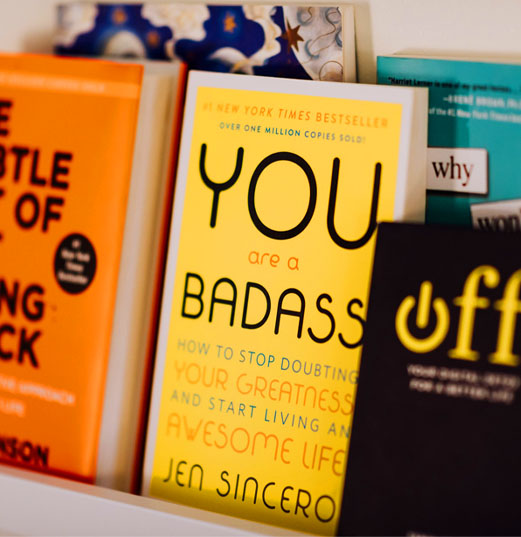